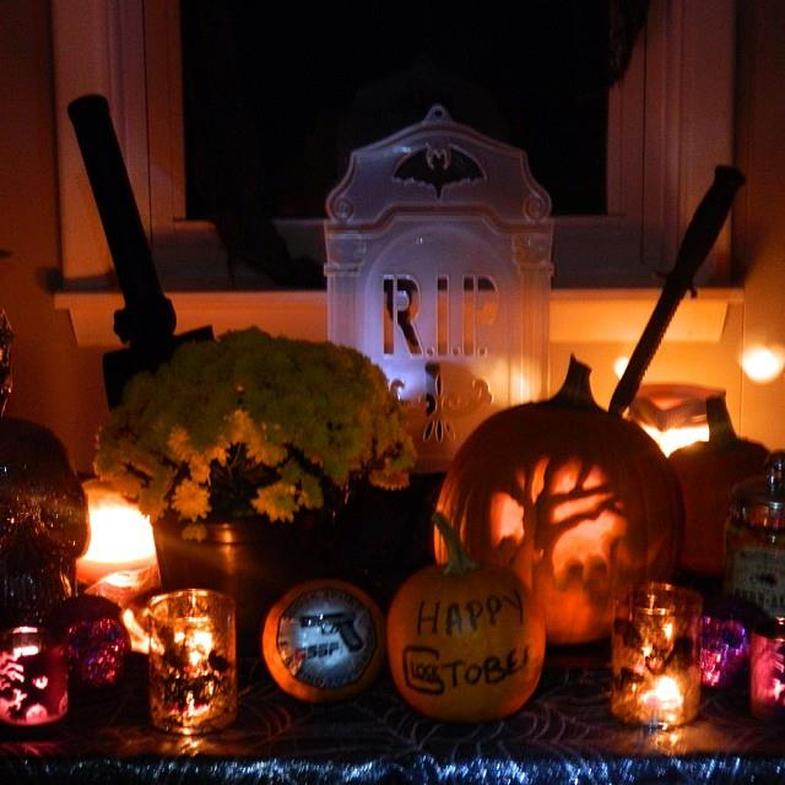 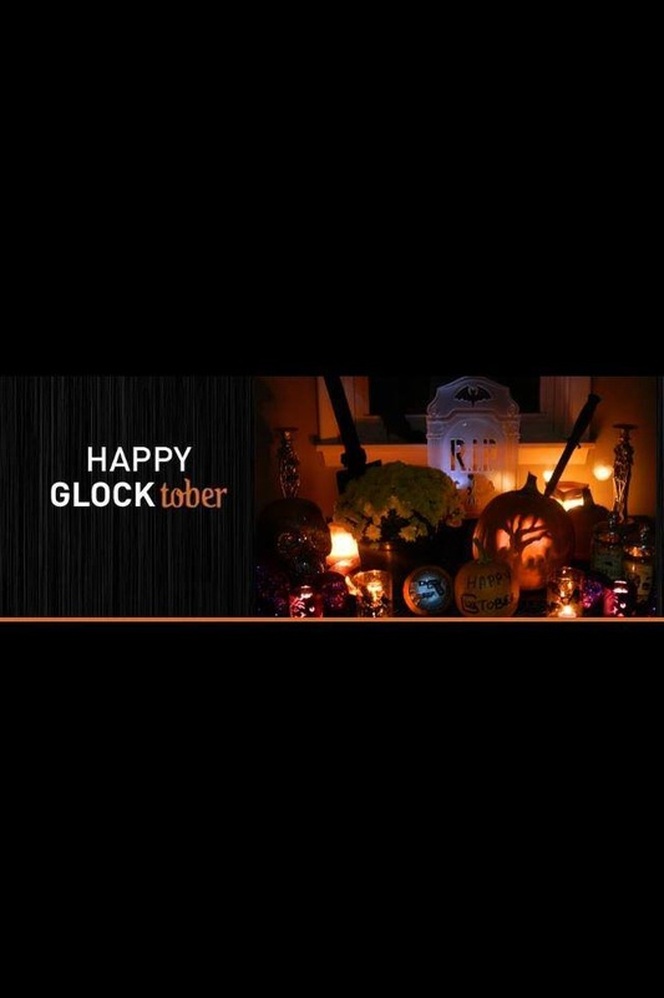 
GID version of the night before x-mas


This started last night in a ? from rmperez (http://id.glock.com/answer/question/view/id/99409) It was suggested that I go ahead and finish the whole thing off so here goes...........

T'was the night before Christmas, and all 'round the block
everything was quite as 5-0 patrolled the streets carrying them Glocks
The mags were loaded in each glock with care
with hopes that no criminals would be there

The G.O.A.T.S. were nestled all snug in their beds
with visions of achieving perfection danced in their heads
and mama with her G19, and I with my G17
had just place our Glocks on the night stand for a long winters nap

The moon glistened brightly
Making the night actually quite lightly .
When, what to my wondering eyes should appear,
But a man in a mask, carrying a spear .

With swift fluid motion, so lively and quick,
I raised my Glock, pointed right at this prick.
He begged and he pleaded,
sounding like a little mouse!

"Please sir, I am sorry!
I picked THE WRONG HOUSE!!!!
From the top of the stairs, I heard a shout!
Mama had called the Cops, soon they would be all about!"

I held the criminal there, would not let him flee,
The sight of my Glock pointed at him, actually made him pee.
I thought of the Gunny and what he would do,
So I smacked this jackwaggen; he knew he had it coming too.

And then, in a twinkling, I heard from the street
The yelping of sirens the sound of running feet.
As I drew in my head, and was turning around,
To my front porch came several LEO’s with a bound.

They was dressed with authority, from their head to their boots,
They all had their Glocks out ready to shoot.
A pair of handcuffs he had right on his hip,
ready to cuff this dude as he was a real piece of shit.

The officers eyes-how they twinkled! his dimples how merry!
His cheeks were like roses, his nose like a cherry!
His droll little mouth was drawn up like a bow,
And the mustache above his lip was as white as the snow.

The light reflected of the badge on his shirt,
I smiled as he arrested this piece of dirt.
Making the neighborhood safer, removing one thug at a time
It was tonight that my Glock really did shine!

The officer thanked me for my help,
and complimented my Glock!
he was glad I was ready,
and that this intruder was stopped.

He then spoke not a word, but went straight to his work,
walked this criminal to his car, and threw in the jerk.
And laying his finger aside of his nose,
And giving a nod, into the squad car he goes!

He turned on the lights, to his team gave a whistle,
And away they all flew like the down of a thistle.
But I heard him exclaim, ‘ere he drove out of sight,
"Merry Christmas to all, and to all a Glock-night!"

Although it is not perfect and there are some areas of it that I am still thinking about changing that is what I got so far. Hope everyone enjoys it and at least gets a good laugh out of it.